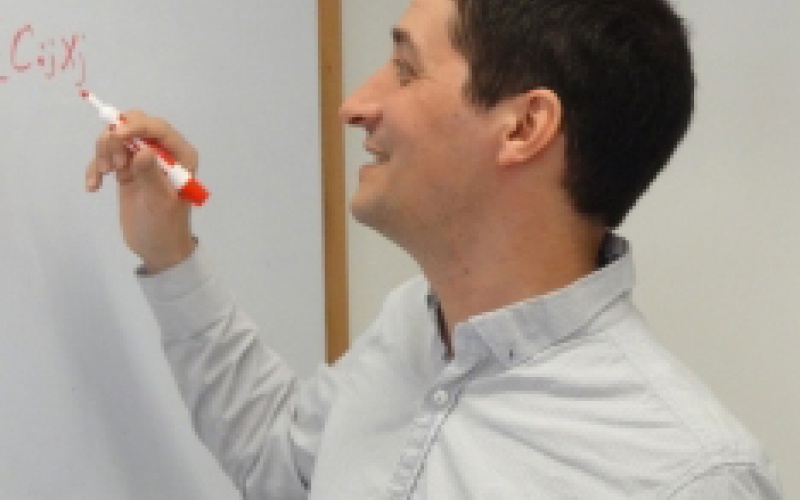 Awarded to a select group of scientists following a rigorous year-long process, the highly competitive research grants support cutting-edge research that contributes to the umbrella theme of “complex mechanisms of living organisms.” Sanchez, who joins the Microbial Sciences Institute at Yale’s West Campus in July, submitted an independent proposal and won based on his status as a new scientist, his innovative project, and its potential outcomes. He will receive $300,000 over three years to pursue his research into “the impact of horizontal gene transfer on natural ecosystems”.

Sanchez, an assistant professor in the Department of Ecology and Evolutionary Biology, will use his award to continue his research to understand the relationship between the evolution of microbial behavior and microbial ecology.

The Human Frontier Science Program is an international program of research support implemented by the International Human Frontier Science Program Organization based in Strasbourg, France. Its aims are to promote intercontinental collaboration and training in cutting-edge interdisciplinary research focused on the life sciences. This year, 7 Young Investigator Grants and 25 Program Grants were awarded from around 900 proposals submitted.