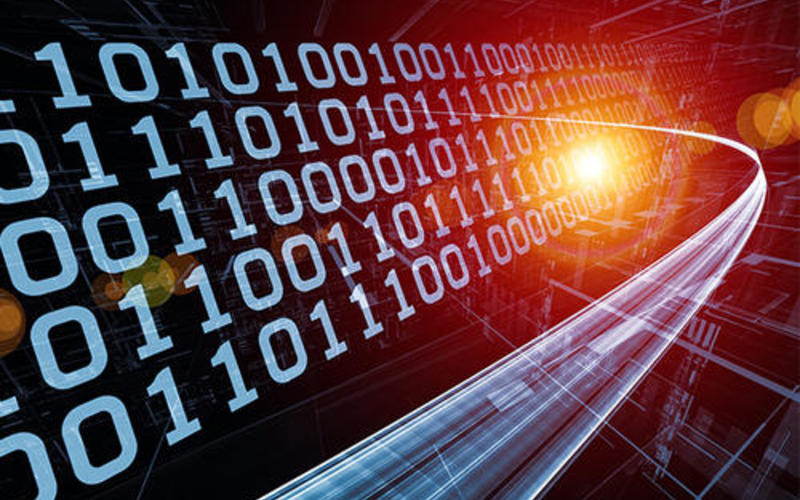 Enshrined by the laws of Austrian physicists Josef Stefan and Ludwig Boltzmann in the late 19th Century, scientists have long understood the general principles of heat-energy transfer between the sun and planet Earth.

But at much closer separations, where photons can effectively “tunnel” between two bodies, the maximum rate and size at which two objects – one hot, one cold – can transfer heat has remained unknown.

From their emerging field of near-field nanophotonics, a group of Yale scientists have taken a new step in advancing the ‘Stefan-Boltzmann law’ by creating a mathematical framework to identify the upper bounds of light interactions and radiative energy transfer.

Their findings could open the way for brighter imaging techniques, improved solar-power technologies, and the efficient conversion of heat to electricity.

Writing in the journal Physical Review X, scholars at the Yale Energy Sciences Institute set out to answer fundamental questions: how bright can the radiation from a single molecule be? How quickly can a hot body cool off? And what materials should one choose to maximize these effects?

To understand spontaneous emissions in the “near field,” where radiating sources are close to structured materials, graduate student Hyungki Shim developed mathematical techniques to strip away the complex dynamics in these large design spaces, revealing instead the key physical principles constraining optical response.

In the race to discover new two dimensional materials to power technology innovations, this “new global optimum” is expected to help scientists understand the potential for light-matter interaction for any material, unlocking the future development of promising practical applications.