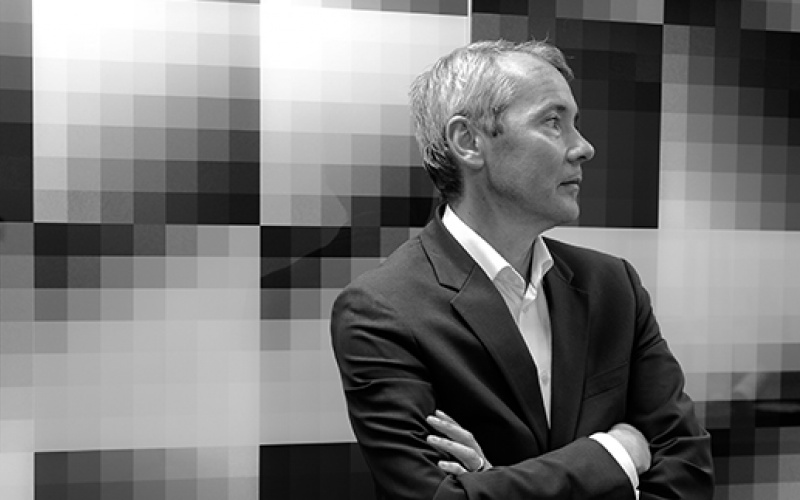 Yale University has announced a generous gift from the Lisa and John Pritzker Family Fund to support one of the most advanced research facilities in the country focused on the preservation and interpretation of twentieth century photographs.

Established in 2015, the endowment has supported the creation of the Lens Media Laboratory at the Institute for the Preservation of Cultural Heritage (IPCH), which now houses what is considered to be the largest collection of historic photographic paper in the world.

The funding, which establishes Yale’s Paul Messier as the inaugural Pritzker Director of the new laboratory, provides support for scholarship focused on the twentieth century photographic print, the acquisition and analysis of reference paper and related materials, and the development of new tools to characterize photographs and interpret artistic intent.

“I am immensely grateful to Lisa and John Pritzker for their generous support,” said Messier. “Through their vision, we are gaining a new understanding of the materials and techniques of photographers and contemporary artists.”

The establishment of the Lens Media Lab builds on the IPCH’s role in fostering groundbreaking collaborations at the apex of science and culture and the dissemination of knowledge of lens-based media culture as it evolves in the twenty-first century. The work of the lab will result in important strides for objectively dating photographic prints and in the improved detection of misattributions and frauds, complementing IPCH research interests on authentication questions in general. 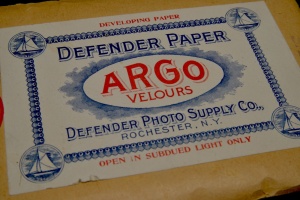 “We’re energized and inspired by Yale’s rich academic environment, and by the unparalleled combination of science and the arts at the Institute for the Preservation of Cultural Heritage,” said John Pritzker. “We’re thrilled to support Paul’s work at the leading edge of research to conserve and elevate the field of photography. The collection provides essential ‘ground truth’ for future scholarship.”

John and Lisa Pritzker have been leading collectors of photography for decades. The Lisa and John Pritzker Family Fund seeks to help create a thriving, healthy, and inspired community, including through arts and civic philanthropy. This year the San Francisco Museum of Modern Art opened the John and Lisa Pritzker Center for Photography, the largest exhibition space in the US devoted exclusively to photography.

Considered unique in the world, Messier’s reference collection of analog photographic papers was purchased by Yale University as part of the formation of the Lens Media Lab in 2015. Made possible by the Pritzkers’ leading gift, the aggregation of these historic materials at Yale will provide unrivalled opportunities to study and conserve what has been described as “the genome of the photographic medium.”

Messier was named the head of Yale’s Lens Media Lab in February 2015. Before joining Yale, he consulted with private and institutional collections worldwide, including serving as a senior advisor for the Museum of Modern Art initiative to characterize modernist photographs in its collection. One of the largest authenticity scandals in the fine art photography market, fraudulent prints attributed to Lewis Hine were exposed through his research in 1999. Other authentication research has focused on the work of Man Ray, Dorothea Lange, and Charles-Edouard de Crespy le Prince, among others. 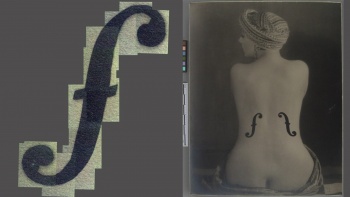 At the Lens Media Lab, researchers have already made important strides in objectively dating photographic prints and better understanding the material history of prints made by notable artists including Robert Mapplethorpe, Man Ray, László Moholy-Nagy, F. Holland Day, and Harry Callahan. Work to date has engaged partners including the San Francisco Museum of Modern Art, the Museum of Modern Art, the Getty Conservation Institute, the Art Institute of Chicago, the Library of Congress, the Solomon R. Guggenheim Museum, the Center for Creative Photography, and the School of Electrical and Computer Engineering at Cornell University.

The creation and establishment of the Lens Media Lab is part of Yale’s multi-year investment in laboratory space at the Institute for the Preservation of Cultural Heritage that now accommodates seven laboratories within the extensive West Campus facility.  “The opportunity to advance my research ambitions for the medium of photography and to foster deep collaborations across disciplines, is entirely unique and exciting,” says Messier. “For my interests, which are largely grounded in the humanities but require a broad range of science and engineering talent, there is nothing like this place.”

Led by Senior Director Mary Miller, the IPCH was established by a transformational gift from Lisbet Rausing and Peter Baldwin ’78 to unite a broad academic partnership across science and culture in service to Yale’s collections and programs, and to the conservation community worldwide.