Scientists zero in on endgame for nasty bacteria 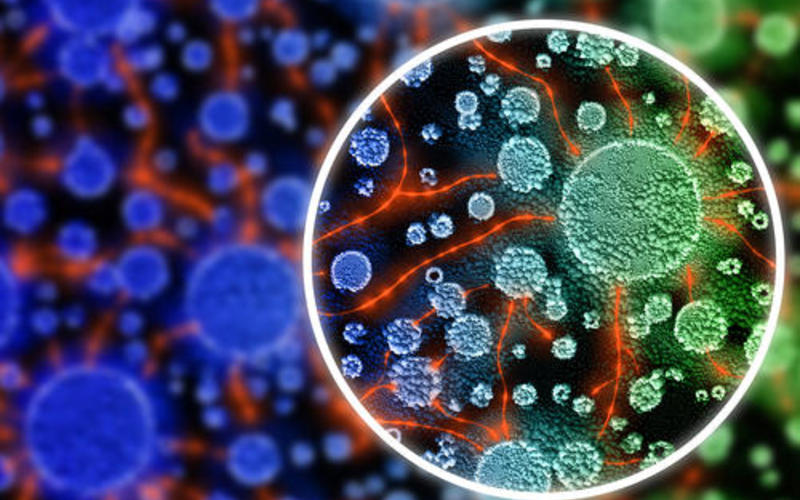 Medications were once discovered by finding active ingredients in traditional remedies or by serendipitous discovery. A relatively new approach is to understand how disease and infection are controlled at the molecular level, designing new therapies based on this knowledge.

Building on the work of Vanessa Sperandio, scientists at Yale’s Chemical Biology Institute have identified a potential route to shutdown harmful bacteria pathways in humans.

The lab of Jason Crawford, Maxine F. Singer ‘57 Ph.D. Associate Professor of Chemistry and of Microbial Pathogenesis, has for the first time described the composition and structure of molecular “autoinducers”  (termed AI-3), chemical signal molecules that regulate deadly bacterial responses such as Shiga toxin, which can lead to kidney failure and death. The findings were published today in American Chemical Society Central Science.

The research enhances our understanding of “quorum sensing,” a widely distributed phenomenon where numbers of molecules and bacteria cells increase in tandem. When certain levels are reached, the molecules launch responses that regulate the harmfulness of a disease.

Certain quorum sensing molecules in E. coli, bacteria found in over 90% of humans, have been studied for nearly 20 years without knowing their structure or how they are made.

The findings could aid the development of a detailed set of instructions to shut down harmful disease pathways.

Postdoctoral associate Chung Sub Kim was the first author on the study, which included collaborators Richard A. Flavell and Noah W. Palm, Department of Immunobiology, Yale School of Medicine, and Vanessa Sperandio, Department of Microbiology, University of Texas Southwestern Medical Center, among others.